One of Natural Robotics’ 3D-printed models
VIA Empresa in English

The are companies that cannot be separated from the biographies of their creators. This is the case of Natural Robotics, which at the same time as being a business is a chapter in the biography of its CEO, Héctor Esteller. The son of business people in the automotive sector, he came into contact with 3D printing industry early on, as his parents used it -for orders from UK firms- to create prototypes of different parts. "The models then took longer than three months to arrive and cost thousands of euros; today it all much easier," he says. The evolution of technology has made these processes much more accessible, something that is also the ultimate objective of Natural Robotics: to make 3D printing more universal.

The company’s big project this year is VIT SLS, a printer with high-end performance but with a price that could be described as low-cost. This shows progress in the printing world, with larger prototypes, the use of innovative materials and the use of Wi-Fi to send designs over the net. "It is a semi-industrial machine that costs 11,000 euros but with similar characteristics to those that cost 180,000. We are targeting SMEs that need this technology, but not with the same level of investment the market is currently demanding," argues Esteller.

The VIT SLS is one of the big attractions of the In3Dustry fair, which is being held in Fira Barcelona, while the device is set to go public on October 24, thanks to a Kickstarter campaign. Yet, this printer is simply the entrepreneur’s latest step in this sector. 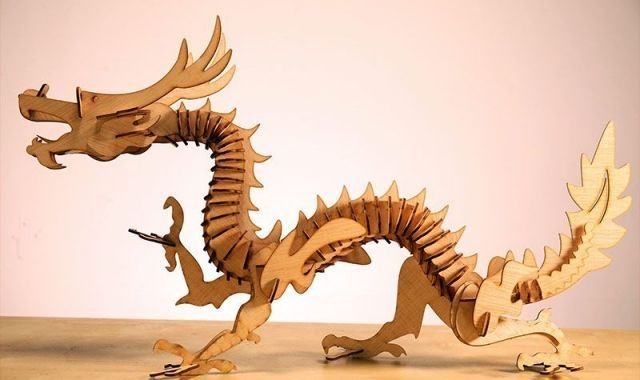 "I’ve been signed up to MIT for years, through its communications I have collected a lot of information about 3D technology, going back to the 1980s," he says. During these years of training, he joined various open source groups that provided for collective learning and revealed the secrets of this new way of manufacturing. Movements such as RepRap or 3D Print Barcelona are where the sector began in Catalonia.

"These movements allowed for development in groups. We learnt with open technology and each person shared their knowledge of electronics, technology,... We published everything, so that everyone could replicate our machines," recalls the entrepreneur.

Despite his long association with 3D printing, Esteller has only devoted his time to it professionally for a few years. For 17 years he was a computer engineer and worked for companies like Microsoft, with a high workload and a lot pressure. "I travelled a lot and, one day, I got up without knowing which city I was in. That was when I decided to give up this job that took up too much of my time and focus on my own project." That was in 2013, and since then, Esteller has become one of the foremost figures in the sector.

"I began all alone, putting a lot of time into creating machines for people in the communities I was part of. Over time, I saw that my machines made a big impression on the market, at the same level as the best, and that there was a demand, and so I decided to set up the company." In 2014 Natural Robotics was born, focusing on two services: the creation of printers like the VIT and repairing products of other brands. "In the past few years, a lot of companies have appeared in a very short time but have neglected post-sales services, which is an important niche in the market," he says. 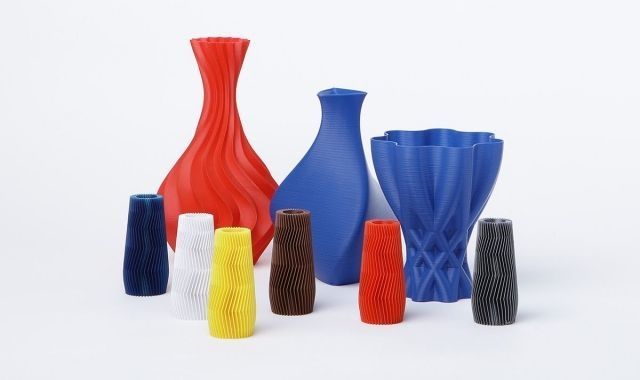 In the past three years, Natural Robotics has established itself in a market that Esteller believes is "much more mature" and in which they not only sell to associates but to all types of businesses from sectors like architecture, design, modelling, art restauration, aviation,… as well as less conventional spheres. "One of our machines is in a sex shop, which contacted us to print personalised vibrators. We did tests on materials and gave them some training so that they know how to use the printer and they are now selling their designs," says Esteller.