Rolf Schroeder: "There is an emerging economy beyond capitalism"

High prices of services in the market are, says the expert in complementary currencies, one of the main causes for the rise in alternative systems

Rolf Schroeder is one of the people who knows most about alternative currencies. He got into this world at the end of the 1980s, when it was still an unknown field. “In ‘87 my first publication from the research I had done came out, but it was an unknown field in the academic world and didn’t gain much significance,” he tells VIA Empresa in an interview. “As I could not get a place in the university with that, I saved money researching other areas, something that has helped me to now dedicate myself to what I like with a wider vision.”

His largest project is the Bibliography of Community Currency Research, which brings together all of the research done into social currency and alternative economies. He is also part of the Research Association on Monetary Innovation and Complementary and Community Currencies (RAMICS), the main promoter of research in this field. “Our vision is basically to get the academic community to recognise the power of alternative currencies,” he says. With all of his accumulated experience, he calls himself an expert researcher, but without any university accepting him as such.

What has caused so many currencies to appear now?

I think that the attitude has changed and that a lot of things you need have become important but that you cannot get or make them. Before, when we had to repair something, we usually did it ourselves or got someone we knew to do it. Not now, now we do not have so much knowledge or they are things that have advanced so much that it is beyond us. We now go to an expert and we pay for their services. That has meant that liberal professionals are increasingly important, but we also see that the services are too expensive and we cannot afford them.

Has that led people to create alternative systems?

Yes. In the 1960s it was believed that all economic activity was done in the capitalist market, but we now see that people are developing professional activities outside the market. There are people repairing bicycles, computers.. But often doing it as sub-professionals. Even though it is not their job, they have certain knowledge and can help others. The basic difference to the current system is that there is an emerging economy beyond capitalism given that the services in the traditional market are too expensive and we cannot afford them. The response is to create exchange systems. 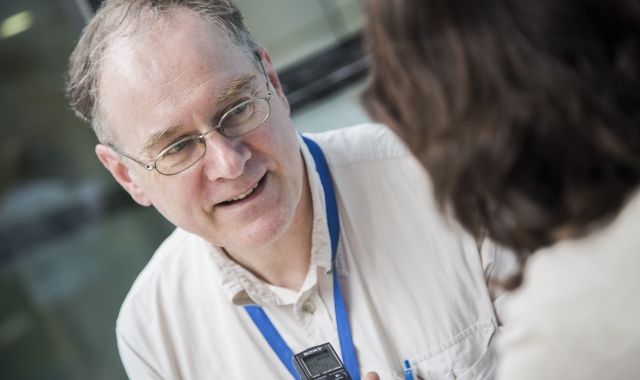 So is it necessity that empowers people in the new market?

Exactly, and leads people to do it together. The nicest thing that I have seen is that people act together. You can find poor people and rich people in the same system, you can get to know people of all social levels  there and relate to them; but the most important thing is that each person brings something to the whole, because we are living in a society that moves in different directions.

Is this the attitude you saw at the German Tauschring?

I am not an activist, I am not part of any group, but I worked there for seven years. It is an organisation similar in concept to the Time Bank in Spain.. It has more than 200 members, a small number if you consider it is in Hannover, where there are half a million inhabitants. The system is based on reciprocity, the members are service providers and gain credit that they can exchange for new services, it is the way to develop an alternative economy.

Do these organisations need to be regulated? Or would that destroy the essence of the movement?

I have two options concerning that and neither of them is completely clear. The amount of Wir circulating in Switzerland is already the equivalent to a billion Swiss francs, which shows that it is a significant currency. Its success is due to the regulation in the 1930s, when the authorities said they could go ahead with the initiative. However, in similar cases, administrations have said no because they were illegal currencies and that has stopped them going ahead. Therefore, regulation can help in developing these movements, but it also must be said that badly made regulation can kill initiatives. You have to wait to see if the action taken by the authorities is damaging to the spirit of the initiative or not. 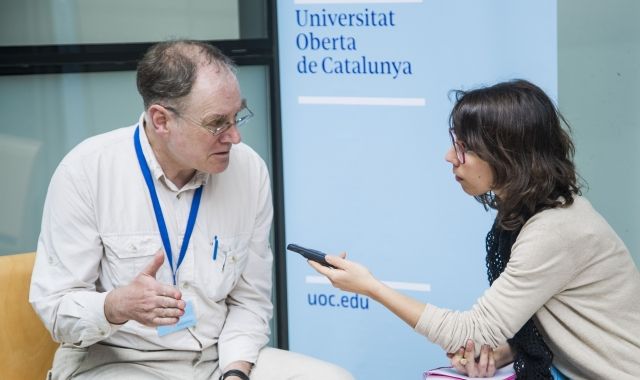 In Catalonia local currencies are emerging under town halls.

It is cases like these that are important, we are seeing initiatives appearing all over the world, but that remain as small projects. We need more projects like the one in Switzerland, where regulation has helped, to show that they are systems that can work and that are beneficial. In Brazil, there is the example of Banco Palmas, which is also recognised by the authorities as legal tender.

"We also have to think about how to define the limits of the system, such as isolating it from the capitalist market"

Do these currencies have to work like the official ones and have a value that fluctuates?

Here there is an important point: its value is different from that established by the market. It is necessary to have systems that are protected and tools that isolate it from what capitalism establishes. Some people see a future in competition between currencies, but from my point of view what interests us is doing something completely different. If we take social currencies, we have to also think about defining the limits of the system, such as isolating it from the capitalist market. The value can change, but it has to be done with different criteria. In Germany we have organisations in which young people save credit by giving part of their time to senior citizens. The idea is that when they are old, they can then spend this money. The question is: will there be enough young people in the future to be part of the system? These things are what can cause the value to vary.